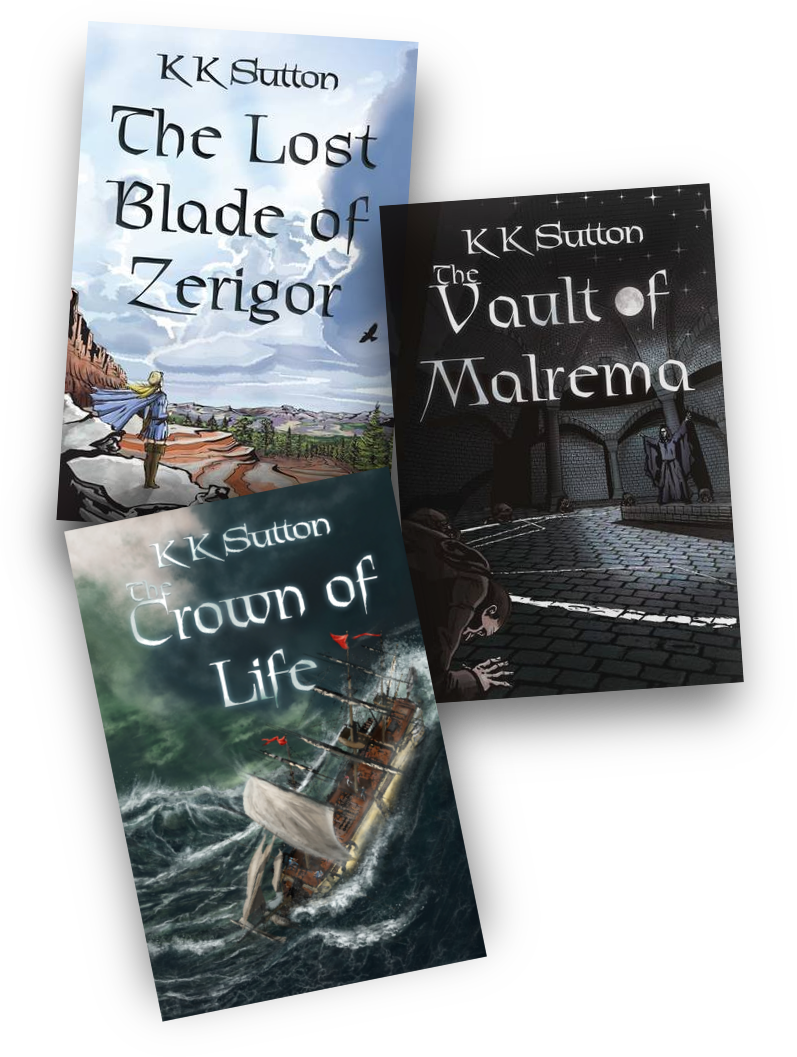 As the books follow on from each other they should be read in the book number sequence for full enjoyment.

Readership levels: age 10 years and upwards through teenage, young adult, adult and right up to Grans and Grandads, as it has a universal appeal.

Book I: The Lost Blade of Zerigor 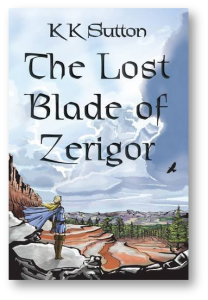 Princess Lenyé is torn from her family by her usurping Uncle Morthrir and rescued by a Prophetess who charges her to recover the Lost Blade of Zerigor in order to destroy the Hidden Power that has arisen and is using her Uncle to wreak havoc in the Waking World.

Comments on The Lost Blade:

I didn’t think I would find something as good as the Hobbit, Lord of the Rings and Narnia, but I think K K Sutton’s first in the trilogy is definitely on a par.

…the conflict between light and dark appeals to old and young alike.

Buy The Lost Blade of Zerigor Post a Review

Book II: The Vault of Malrema 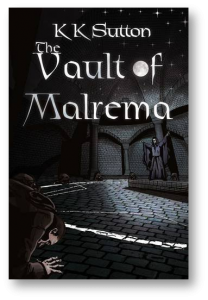 Morthrir seizes the initiative to capture Lenyé and destroy Kyros. Lenyé marches South to crush her Uncle Morthrir’s last remaining army; but only Kyros, by studying the Ancient Writings, can counter his Uncle’s power. Has Lenyé stretched out her hand too far, and will Kyros be in time to rescue her?

Comments on The Vault of Malrema:

After the first book I couldn’t wait till the next was finished… I can’t wait for the concluding book.

As a writer …he is surely up there with the best of the Fantasy writers.

Both this book and its prequel are brilliant

Full of action and suspense.

Book III: The Crown of Life 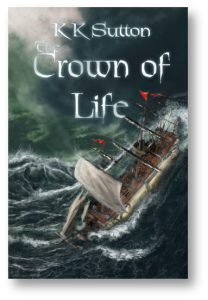 Kyros and Lenyé set out to find the sunken island of Bara-mâla to recover the Crown of Life and a key that will unlock the knowledge they need to destroy their enemies. But Uncle Morthrir is seeking the island for a very different purpose. Who will get there first?

Comments on The CROWN of LIFE: